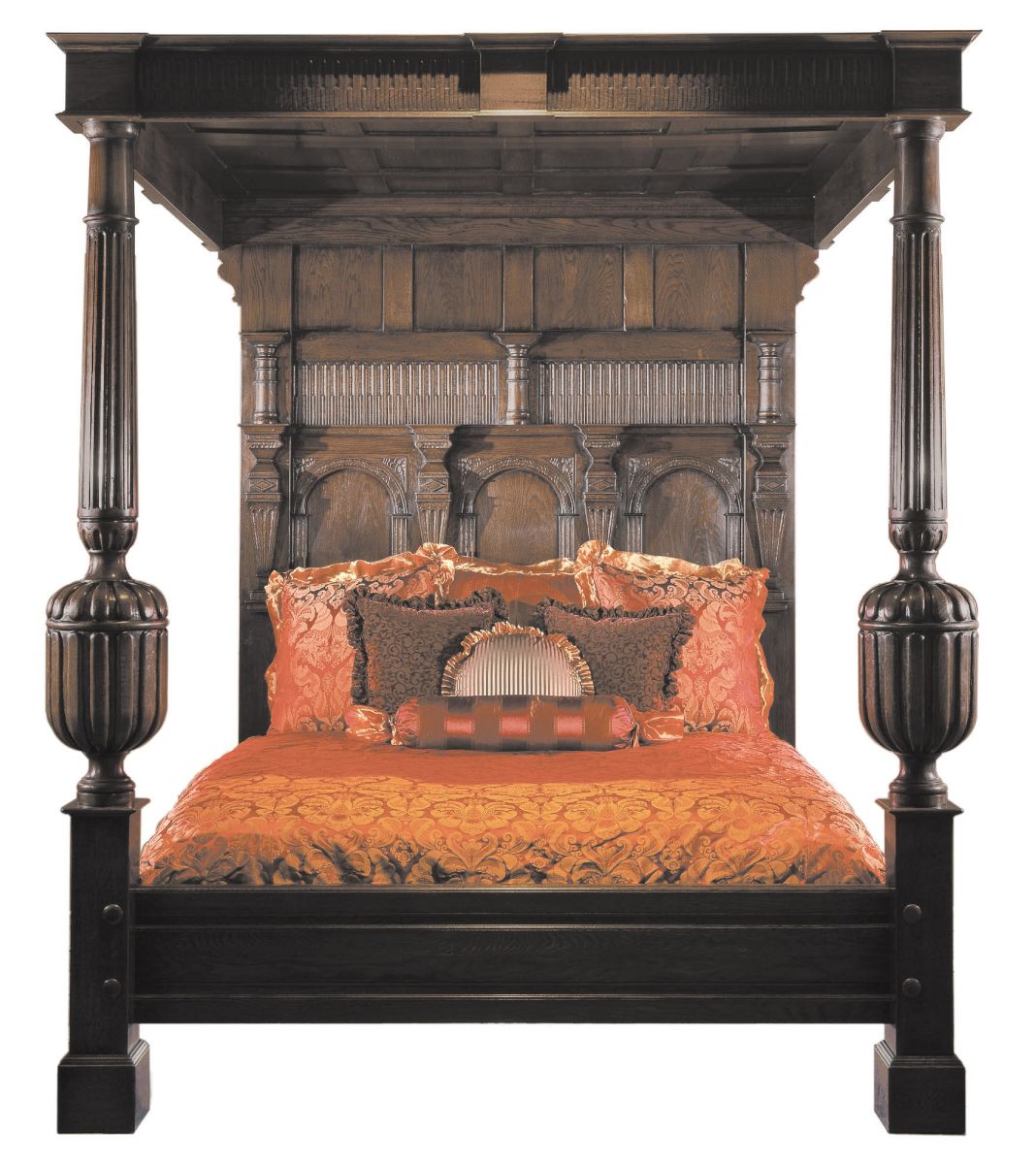 The word “bed” comes from the 4th century Germanic badja – “sleeping place dug in the ground”. It’s not surprising that throughout history mankind has sought to improve how we spend 1/3 of our lives.

The earliest mattresses consisted of leaves, grass, or hay covered with animal skins. For more than 1,000 years, there was little improvement –  at least for the commoner. The privileged, meanwhile, created the concept of sleeping in the lap of luxury. Egyptian and Greek beds were inlaid with (if not made of) gold, silver and ivory. European bed frames were of expensive hardwoods, and so high that steps were required, raising sleepers above drafts and insects – both realities the commoner couldn’t control. By the 14th century commoners saw improvements with a crude wooden frame covered with a sack of straw, providing the origin of the expression “to hit the hay”.

During the 15th century, four-posters first showed up in the UK. Noblemen competed to see who could make theirs the most elaborate. Tudor beds often had exceptionally thick posts, with carvings, engravings and inlays covering every inch, and were draped with velvet, embroidered with gold. You get the idea…they created tiny luxury rooms, comfy and cozy for sleeping.

Meanwhile, the commoner’s crude wooden frames were updated with interlacing ropes beneath the bedding providing more give than the earlier solid boards. Give equaled more comfort. When the ropes began to sag and needed tightening to support those straw mattresses, the resulting term “night, night, sleep tight” came into use.

Eventually, straw was replaced with feathers, then springs, then latex, and, in the swinging ’60s, water.  The Playboy Mansion was a prime customer. This brings us full circle.  In 3600 B.C., in Persia, beds were made of goatskins filled with water.  Hef would’ve been proud!