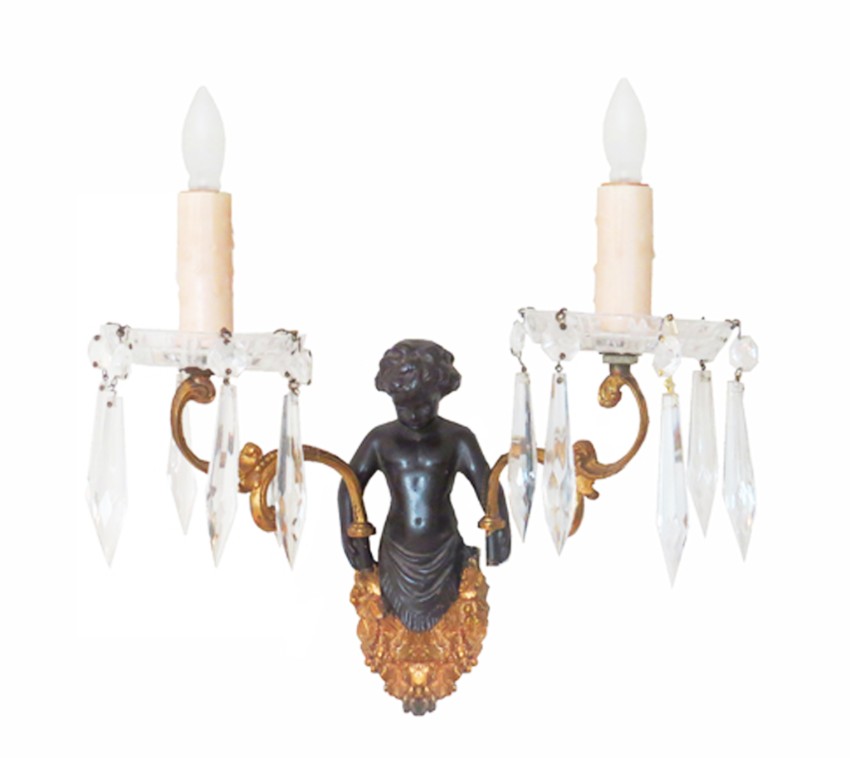 Many believe civilization was enabled by fire and light. From a bundle of sticks tied together and lit, to a hollow shell bright with flaming moss soaked in animal fat, flammables were the driving force moving civilization forward. The earliest candle, from China in 200BC, literally enlightened the world.

Fast forward through beeswax, tallow, spermacetti and paraffin. Then, made from a derivative of coal, the miracle of gas lighting changed the world again. In the 1840s, it was all the rage. Englishwoman’s Domestic Magazine recommended that [for parties] “you must close the shutters and draw the curtains, the better to show off your gasoliers.” Gas street lamps, the primary utilization of the invention, generated the equivalent of a modern 25-watt bulb and, incidentally, reduced the murder rate 10-fold. But, gas lighting had a downside – black and noxious soot. It also removed oxygen from the air – contributing to the swooning of Victorian ladies and increasing the appeal of aspedistras – a foliage plant that thrived in oxygen-deprived parlours.

Enter Thomas Edison, an industrious and creative American who grew bamboo (newly introduced to the U.S.) on his Florida estate. It is carbonized bamboo filament that improved his original invention from a lightbulb that burned for 12-1/2 hours, to one that burned for more than 1200.

Electricity took the world by storm and, as with any new invention, wasn’t cheap. Plus, you needed your own home generator.  In America, a single light bulb cost a week’s wages.  In Britain, by 1920, that same week’s wages would keep 5 bulbs lit for a day. Still, it was sure to catch on. Mrs. Cornelius Vanderbilt even went to a costume ball as an Electric Light (her capitalization – not ours).  By the 1930s, 1 in 3 houses had a supply of electricity, by 1945, 2 in 3.

Initially, ‘lamps’ were conversions of earlier lighting devices.  Households began converting their old lamp sources in earnest, from the simplest of candlesticks, wall sconces, and lanterns, to the most ornate gas chandeliers.

Today, Elijah Slocum continues that tradition. We search for lovely, unique antiques from a variety of periods that can be electrified for 21st Century use, while complimenting a fine decor.  All our converted lighting utilizes “french wiring”, safeguarding the integrity of the antique.   We also maintain an inventory of antique lighting devices left unwired that can be converted should the client request. We top off the beauty of our antique lighting with the addition of exquisite hand-made shades.