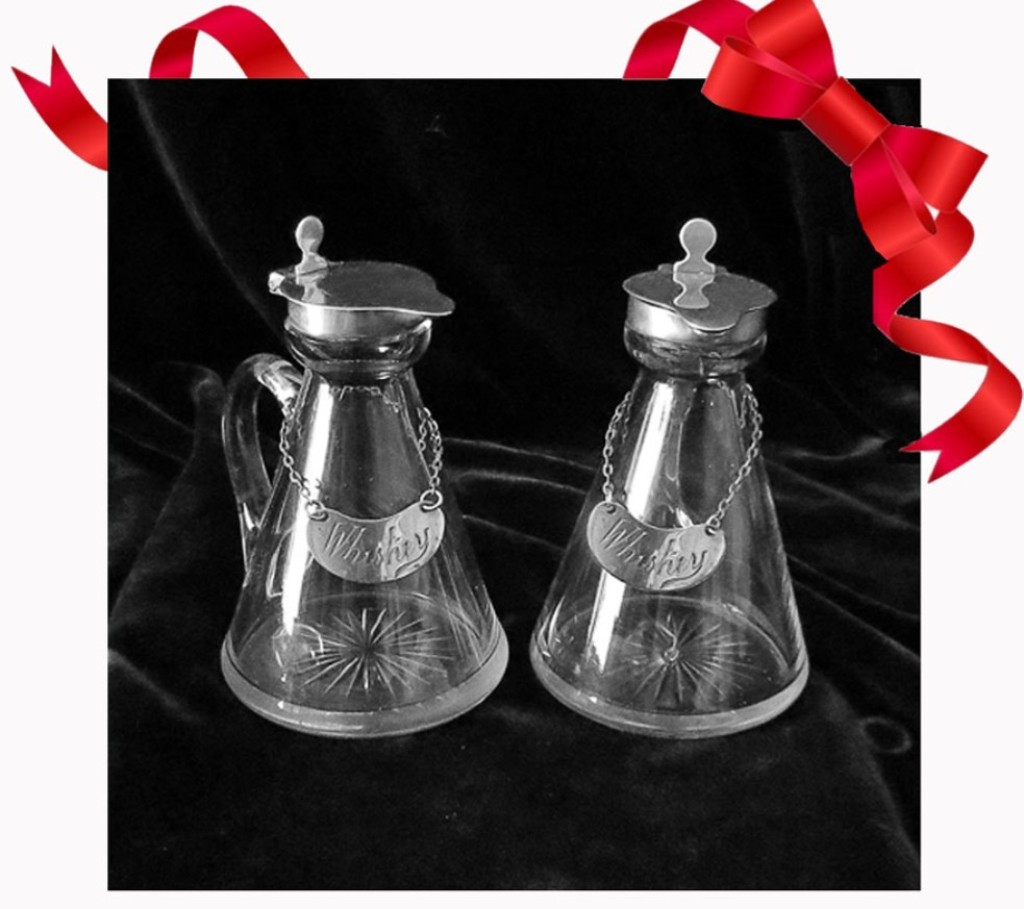 Time to begin thinking about Holiday entertaining. What we serve, how we serve it – it’s all based on tradition. Thankfully, those traditions can change. In 1847, a typical celebratory dinner included roast turkey, cold boiled ham, fricasseed chicken, poached fish, roast pig, mashed potatoes and turnips, boiled onions, salad, apple sauce, pickles, mangoes, oyster sauce or oyster pie and mince pies. And for  dessert, a biscuit and jelly sandwich. Talk about groaning boards!

For the centerpiece,  the 1886 Kansas Home Cook-Book recommended a low dish of ferns or scarlet geraniums [a recently-introduced import] mingled with white carnations, to sit atop a round mirror, upon whose surface stray leaves or blossoms have fallen “as if by accident.”

Cloth napkins were introduced to safeguard against real spills. When first used in Roman times they protected the edge of the couch from food taken in a reclining position. Later napkins protected the stiffly starched ruffled collars of fashionable men. With the napkin tied around the neck, the expression “making ends meet” became part of the lexicon. In 1825, when forks came into common use, napkins were scaled down in size. Napkin rings were engraved with family members’ names allowing for one’s own napkin storage for reuse, thereby reducing laundry chores.

Ingrained in American celebrations is the Holiday table’s alcoholic drink. Blame George Washington for the allegiance to the holiday “nog”. His recipe called for cream, milk, sugar, eggs and a stiff helping of booze: brandy, whiskey, rum and sherry. His instructions: “taste frequently.” These days, eggnog is benign – unless, of course, you add whiskey to the glass from your own personal jug. The phrase, “to taste” never sounded so good.

Enjoy the season – – and don’t forget the items in our  Gift Category featuring some “extras” from the Hudson area.