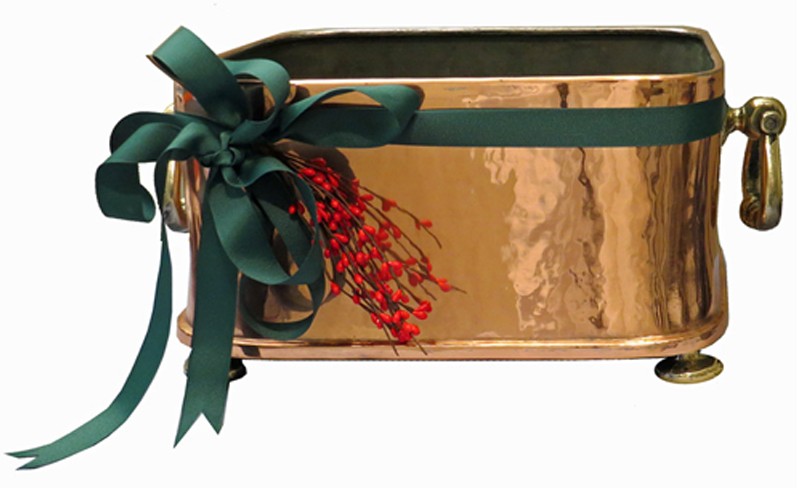 Gift giving is a relic of pagan customs – namely, the celebration of  winter solstice.  A particularly raucous Roman festival honored Saturn, the god of agriculture. In addition to excessive drinking, participants exchanged gifts during that time  – tiny figurines, edible treats and festive candles. That’s why we give gifts today.

The custom spread to the U.S. in the early 19th century (Earlier, the Pilgrims had banned any such exchanges – too papist.), gaining momentum in 1823 with the publication of The Night before Christmas and in 1843 with Dickens’ A Christmas Carol. In 1867, Macy’s announced they’d be open until midnight on Christmas Eve.

Not everyone was enthusiastic, though. In 1904 complaints about excessive commercialism arose. The result? The Society for the Prevention of Useless Giving.

We believe in selective giving, kind of glad the SPUGs didn’t last. Gifts like those shown here are one-of-a-kind, exceedingly thoughtful and selected with care.