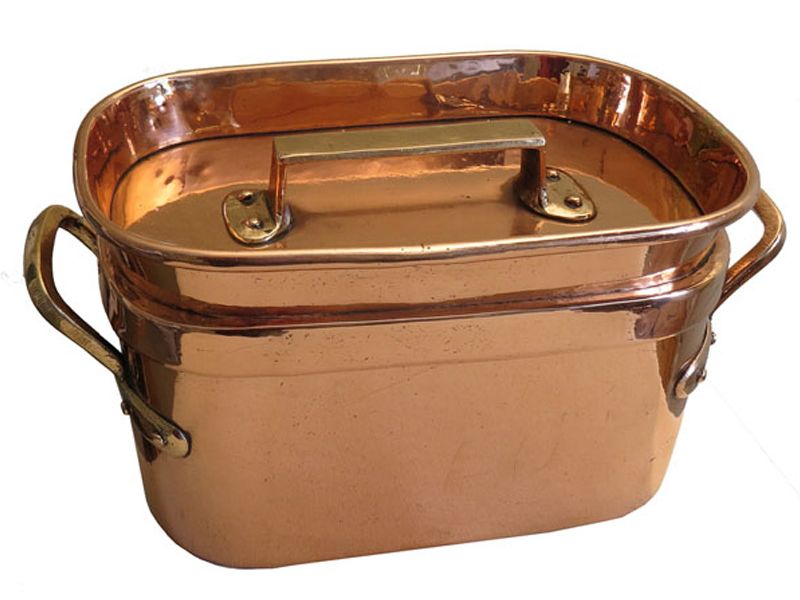 Lobsters have been on earth for at least 100 million millennium – long before early humans began to “crack” their secrets (Get it?).  More recently, the abundant, cheap shellfish was consumed solely along coasts, particularly the French coast in Brittany, to an enthusiastic but local fan base. With the arrival of haute cuisine, the lot of the lobster began to change.

In 1891, the Café de Paris introduced Lobster Thermidor named after a popular play of the time. Thermidor recounted the activities of a hot summer month in 1789 (called Thermidor on the French revisionists’ calendars) when the Revolution’s executions and reign-of-terror ended. The dish caught on and continues to be hot – and delicious.

On the other side of the Atlantic, lobsters in New England waters were bigger than their European counterparts, a little less sweet but just as plentiful. Pilgrims found 2-foot deep piles washed up onshore after storms. They were so abundant that they were served to slaves and prisoners. By the late 1800s, this abundance made them a good candidate for canning. Railroads transported canned lobster to communities far from the ocean, and within months, it became the top selling food item in America.

Increased demand on both sides of the pond prompted the development of new shipping methods.  Railroad cars and boats were fitted with special sea-water-filled tanks that would allow live lobsters to be transported farther thus reaching upscale and land-locked markets.

Needless to say, prices skyrocketed. So did availability. Gourmet cooks could finally offer this tasty crustacean fresh-cooked, at home. As is their tradition, the French devised the perfect copper cooker – deep and oblong (lobster-shaped) with a tight fitting lid to keep the steam in.  The rare antique beauties shown here are from Brittany and were – literally – made to order.  They can hold not just lobsters (however delicious), but an assortment of steamed seafood, multiple ears of corn, even a small roast.

So sweep the sand off the deck, fire up the grill and get out the steamer. The season is upon us.